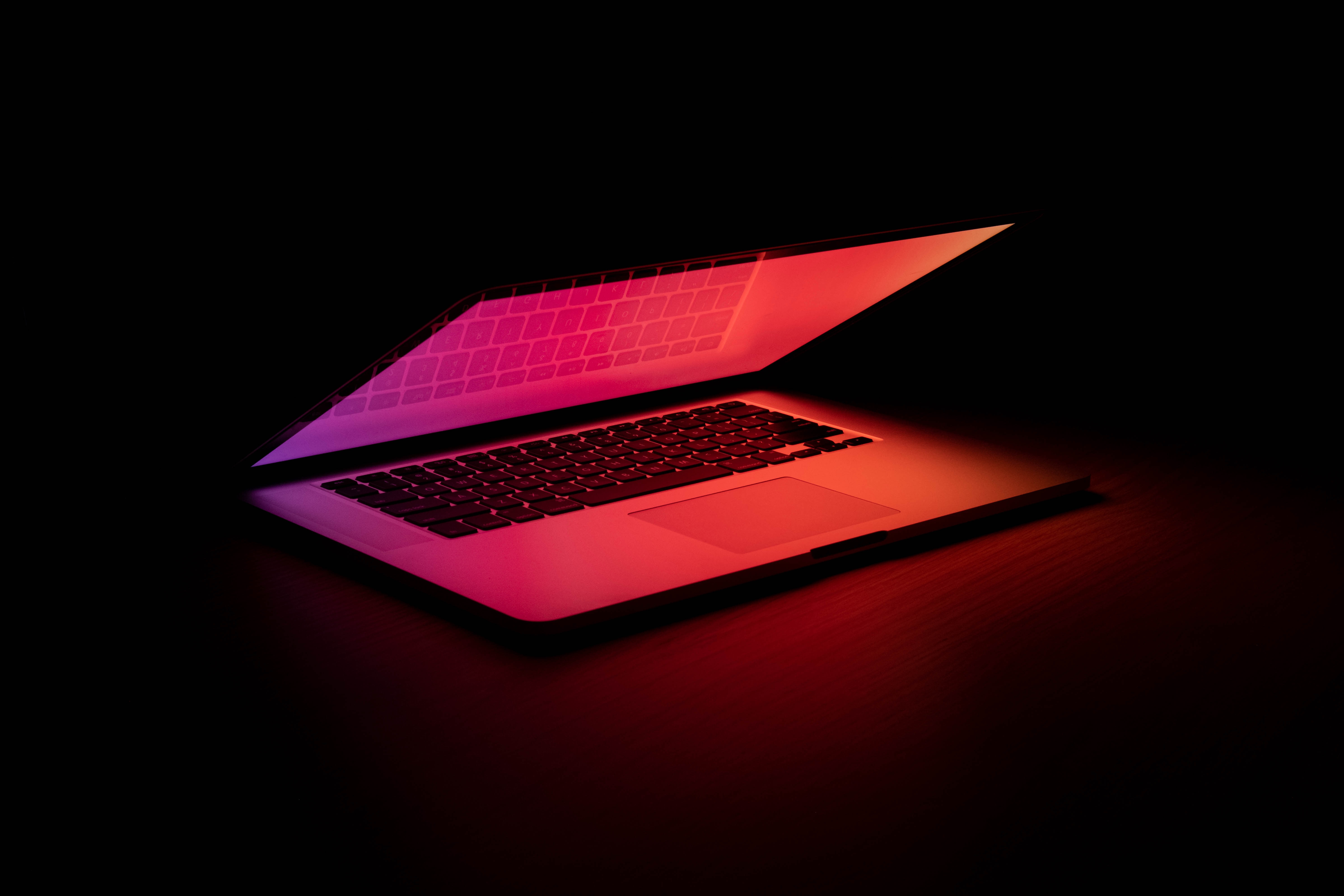 Why Doctors Need to Learn how to Code

The year is 2021.
Everything is digitized.
Your medical data isn't a paper file anymore. It's on an electronic medical record somewhere.
Your health data isn't unknown anymore. It's on your phone.
We are in the age where anything we could possibly need with regard to our health is just a few taps away. But surprisingly enough, your doctors aren't the ones coding these. In fact, in my encounters with hundreds of doctors, I have only met a handful who can code.
But you're probably asking ...

Hossam... Doctors don't need to learn how to code. Why are you wasting your time writing this?

Valid point.
I'm going to give you X reasons why I think doctors need to learn how to code.

Computational thinking is the ability to break a larger problem into smaller components that are more easily solvable. For me, this is easily one of the most beneficial things coding has taught me. From all of the different problem sets and side-projects I've done, I've immediately seen the value of computational thinking in programming projects. Not just coding, too. I could be packing a suitcase, or building an ikea desk and use computational thinking.
But what about medicine?
Doctors deal with problems every day, and being able to break it down into smaller sub problems make it much easier to tackle.

I am convinced that in the future, biology will become a data science. There is so much data out there that we can take right now. This can range from single-cell data, mutations in tumor cells, and patient images. It is nearly impossible for a human to go through all of this data. That's where computers come in.
Computers are able to parse through data incredibly quickly, and better yet, can find commonalities between the data through AI. What better person to write these algorithms than doctors, who already know the underlying biology and physiology behind medicine.

Makes it easier to navigate EMRs

According to the CDC, around 80% of physicians use some sort of EMR. That's a pretty big number. However, according to Stanford Medicine, 7 in 10 agree that using an EHR increased the number of hours that they work on a daily basis.
However, based on a conversation with ActivateCare, doctors who are able to code are faring easier when adapting to these systems. Also, these doctors are often recommending better systems to administrators, and taking charge on training their fellow physicians.
EMRs are here to stay. And as they become more complicated and more robust, it will require a more tech-savvy medic to navigate them.

Get them ready for the next generation of medicine

There's no avoiding it. AI is going to take over and redefine medicine as we know it. AI has already been created to diagnose an X-Ray image, predict pre-diabetes, and predict treatments for patients from only biopsies. I predict that in the next 5-10 years, we will fully start seeing AI in the bedside, and in 10-15 years, AI is going to take over. The sad thing is, this means that several doctors will lose their jobs. Radiologists will no longer write a report on the lung x-ray; the AI'll do it. Surgeons will lose their job to a much more accurate and much better trained thing; the AI. Who are the doctors that are going to prevail? The doctors who know how to code.
They are going to be able to use their clinical knowledge to design the exact AI's that will replace some of their peers. Currently, these models are made by PhD students who have a very limited medical background. Get a doctor in the mix? They'll design the model with the specific disease in mind. Also, through their coding skills, they'll be able to understand the interpretability of the model. Currently, deep learning is a black box, and current interpretability methods are not enough to convince a regular doctor. But a doctor who already knows how to code will be able to decipher the interpretation.
So, if you're a doctor who happened to stumble on this blog post, then please learn how to code. If you're a doctor who already knows how to code, hit my line. Let's chat: @hossamzki